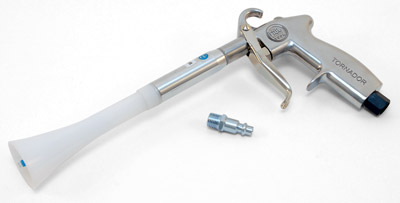 The Tornador Blow Out Gun works with your air compressor to blow debris and moisture out of hard-to-reach areas of a vehicle. Use the Tornador Air Blow Out Gun inside or outside the vehicle. The strong, tornado-like funnel of air blasts out dirt and dust quickly and easily.

The Tornador Air Blow Out Gun has the same cone shape as the Tornador Car Cleaning Gun and Tornador Air Foamer. The cone channels air into a powerful tornado-like motion that quickly lifts dirt and moisture from any surface. The cone covers a larger area than the air flow coming directly from an air compressor, yet it is still targeted enough to concentrate tremendous air power right where your vehicle needs it.

The Tornador Air Blow Out Gun has multiple detailing uses. Use it to blow crumbs, trash, and dust from under and between car seats. Blow out seams in the dashboard and trim, where dust accumulates. On the exterior, blow moisture out of door, trunk, and hood jambs. Blast water out of body seams and from around windows and mirrors to avoid drip marks. Under the hood, dry out the engine compartment so you can dress and polish engine components. 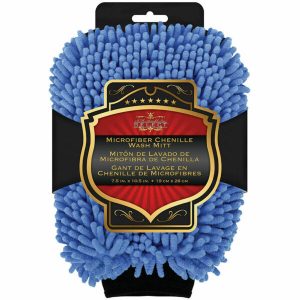 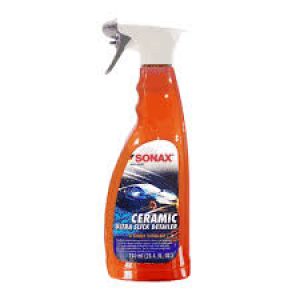 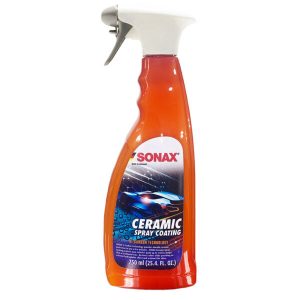 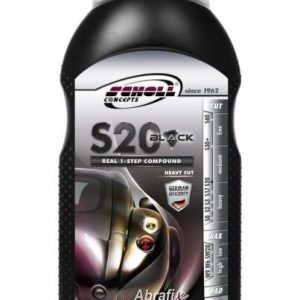 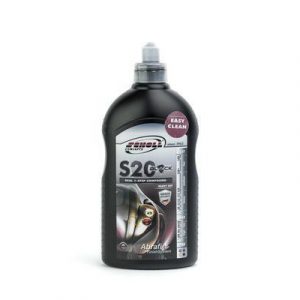 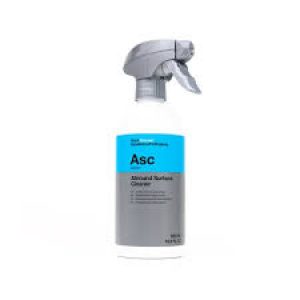 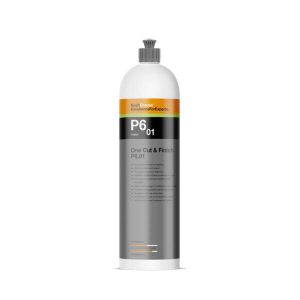